Did you know you may not have to travel to see us in person until surgery?

You can have virtual appointments with Dr. LoSasso! Contact our Patient Support team today! We can answer your questions and begin the consultation process.Office Phone: (201) 225-9440

Get Notified About Upcoming Webinars
Past Webinar Recordings

The Center of Excellence for Pectus is the premier center for the Nuss Procedure to treat Pectus Excavatum and Carinatum.

In 2017, Dr. LoSasso moved his office to Paramus, New Jersey. Dr. LoSasso’s office is located in one of the most sophisticated and largest medical communities in the world. As a result, his work is more readily available to a larger percentage of the pectus population.

Dr. LoSasso welcomes patients from both coasts and has a care plan in effect that will help arrange travel details for patients from the mid-West and West Coast. Learn More> Pectus Travel Guide

With over 1000+ successful pectus excavatum surgeries completed and counting, Dr. LoSasso treats Pectus for teens, both males and females, and is one of the only centers to also treat Pectus in adults.

Dr. Barry E. LoSasso is a board-certified pediatric surgeon who has performed over 1000 Nuss Procedures to repair pectus excavatum (commonly known as sunken chest), on both children and adults. Dr. LoSasso trained with Dr. Donald Nuss (creator of the Nuss procedure) at the Children’s Hospital of the King’s Daughter in Norfolk, Virginia before developing his own successful Nuss program.

The program has completely mirror-imaged the protocol established at the King’s Daughter’s, and maintains an on-going relationship with Dr. Nuss for continuing updates and improvements in our pectus program. In 2006, the program was awarded the “The Center of Excellence for Pectus Deformities”, one of five centers of excellence in the United States.

After operating bi-coastally for a year, Dr. LoSasso has relocated his practice to an office in Paramus, New Jersey; placing his practice in a medical hub – easily accessible for patients throughout the United States.

Our Mission is to provide holistic treatment of chest wall deformities for both adults and children.

You can complete all of your Pectus testing in 3 days or less with our specialists in New Jersey?

Whether you live in an area that doesn’t offer certain tests (for example: comprehensive MRIs or Metabolic Stress Tests) or you would prefer to get them all done in a timely manner and without the hassle of coordinating the different testing facilities to share results with our office, our office can help you with the process. If you schedule a complimentary Zoom/online consultation with Dr. LoSasso’s PA, Allison Tan, MS, PA-C then we can work with your insurance to get the necessary Pectus evaluations scheduled for the same time period that you can have your in-person evaluation with Dr. LoSasso. Call us at (201) 225-9440 and ask to schedule a consultation with Allison or to learn more about this process. 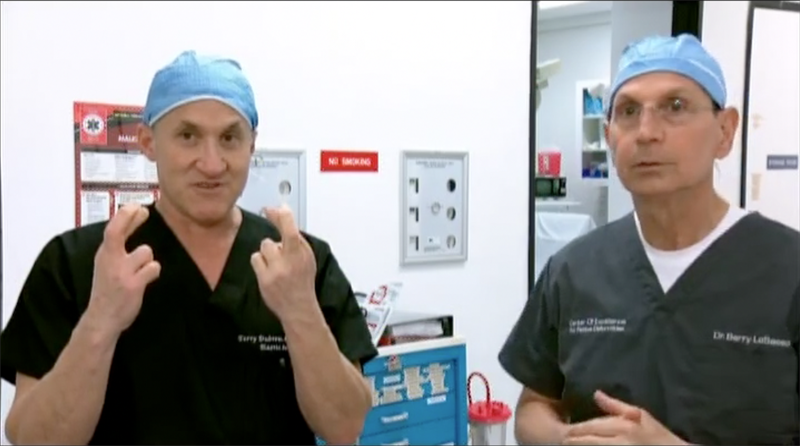 Featured on Botched By Nature: ''It's Pretty Deep!'' 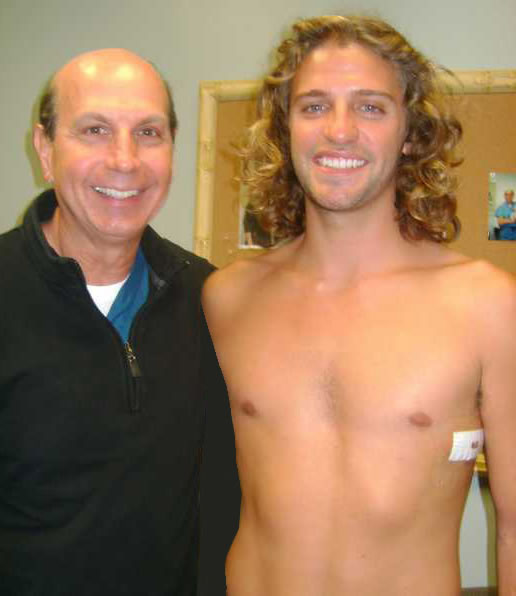 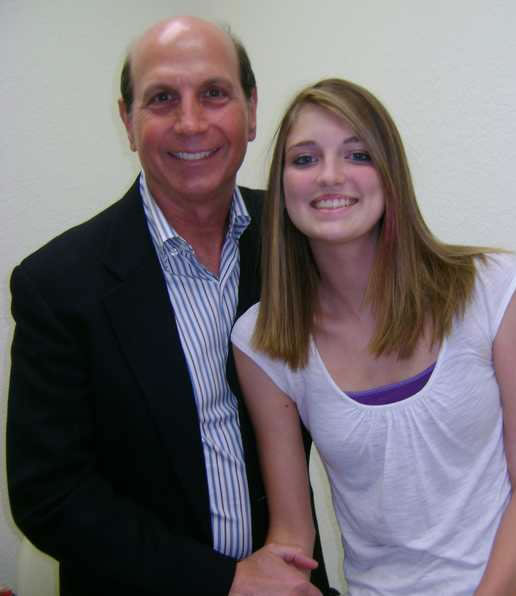 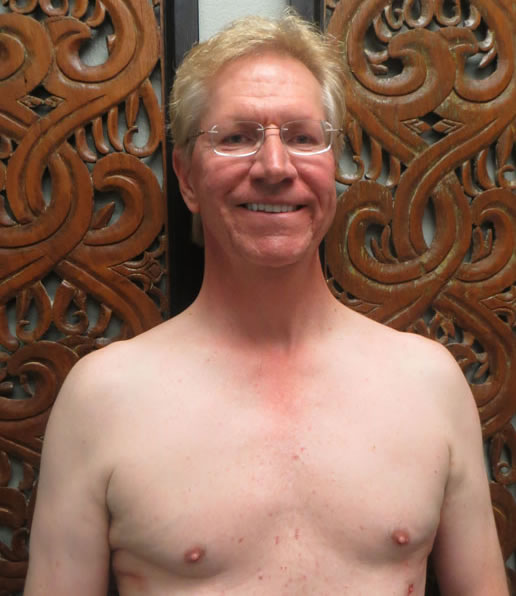