Originally pioneered by Dr. Nuss in the 1990s, the Nuss Procedure was less invasive than previous techniques. Historically, using the Nuss Procedure as an option for Pectus Excavatum surgery for adults  is less common because fully developed chests are less pliable.

What is pectus excavatum?
This term refers to a chest wall deformity resulting in a sunken breastbone (sternum). It is sometimes called “funnel chest” and usually involves the lower half of the sternum. Although it is most common in the middle of the chest, it may move to one side, usually the right.

The Valley Hospital is a fully accredited, acute care, not-for-profit hospital serving more than 440,000 people in 32 towns in Bergen County and adjoining communities.

Valley has been recognized nine consecutive times for service excellence under the J.D. Power and Associates Distinguished Hospital Program. This distinction acknowledges a strong commitment by The Valley Hospital to provide an outstanding patient experience. Valley was the first hospital in the tri-state area to be awarded this distinction. 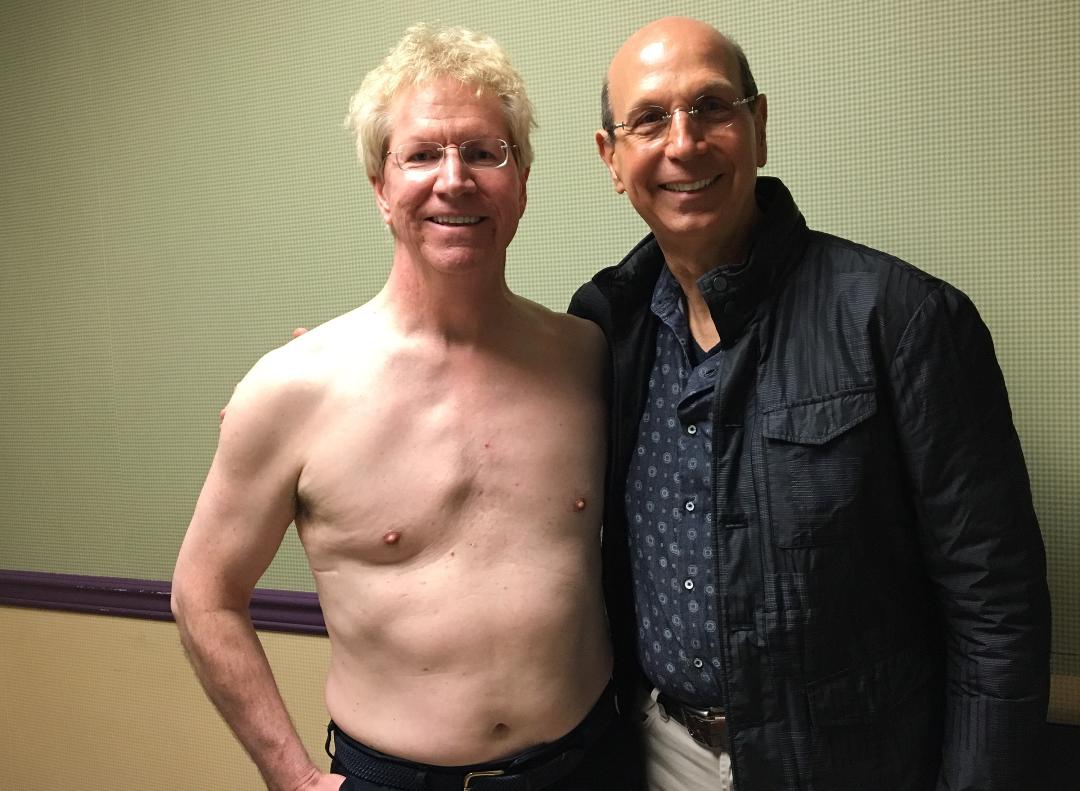 Dr. LoSasso has been successfully treating pectus excavatum in adults for many, many years.

Dr. LoSasso performed the Nuss procedure on me when I was 50 years old. I am two years post-op and my health couldn’t be better. If you are an adult with PE, you need a surgeon with plenty of experience.