I was born with a severe case of pectus excavatum but was active throughout my childhood and teen years. Though I ran competitively for short distances – 100, 200, and 4×100 relay, my endurance wasn’t quite at the level of other kids my age.  I did not have any pectus symptoms until I became an adult.

In my late 20s, I developed mild chest pain.  I saw a cardiologist who diagnosed my problem as mitral valve prolapse.  He put me on a beta blocker and recommended a regular cardiovascular workout.  I started running 1/2 mile a day and then gradually increased my duration until I could easily run in 5k and 10k events.  In the winter, I also took up cross-country skiing.  The chest pain went away.

My cardiologist died a year or so later in a rafting accident and my new cardiologist said that all my tests came back normal (meaning the mitral valve prolapse was gone) and that I no longer needed medication.  Yes, my heart was compressed and, but the cardiologist, and all doctors for that matter, considered the pectus excavatum to be a cosmetic matter.

I was pain-free until my late 40s.  I developed the mild chest pain again and knew that the source of the problem wasn’t my heart; it was the pectus excavatum.  My internet search led me to a blog and that is where I found Dr. LoSasso’s name.  I did a little bit more research and found out that, at that time, he had successfully performed more than 600 Nuss procedure surgeries.

I contacted Dr. LoSasso’s office and met him through a video call. He looked at my chest and thought that I was a strong candidate as an adult patient. Next, I started getting the various tests.  A couple tests, like the metal allergy test, were done in Alaska, but for the more in-depth tests, I flew south and met with the physicians that worked closely with Dr. LoSasso.

Surgery took place just shy of my 50th birthday and I was in the ICU for five days.  After being released from the hospital, I was taking short walks for the first week or two and then increased my walks to two to three miles.  My cardio increased after I got home and has been strong and steady ever since.

Without the Nuss procedure, I don’t think that I would be here today. The chest pain was a shot across my bow that convinced me that I needed to address the problem, not just the symptoms.  I attribute my health and vitality to Dr. LoSasso.  He is an expert at bending the bars and is a very caring and compassionate surgeon.

My bars have been out for a little over two years and I am living proof that the Nuss procedure has very good to excellent results for adults, including those over 40 years of age. 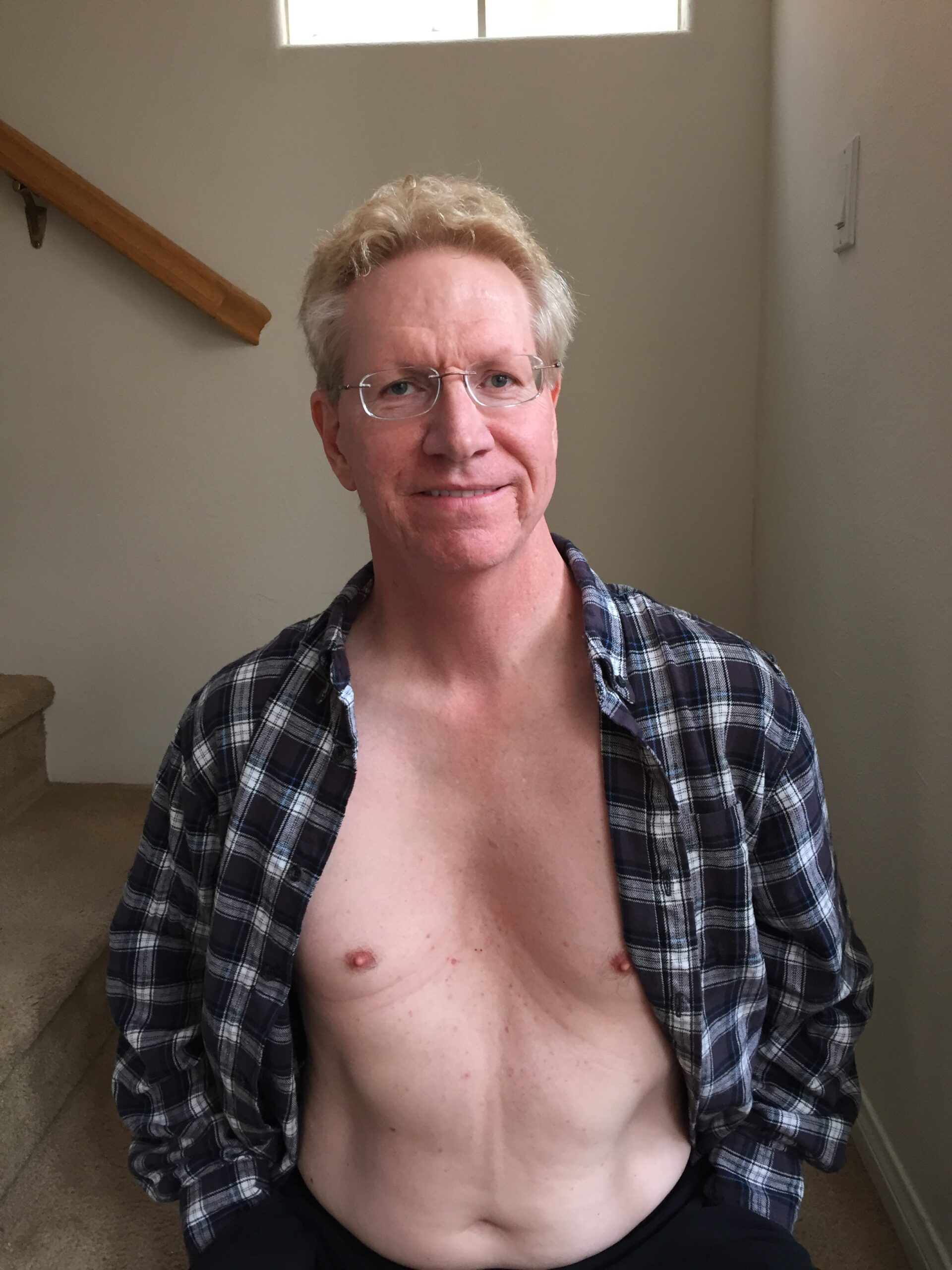 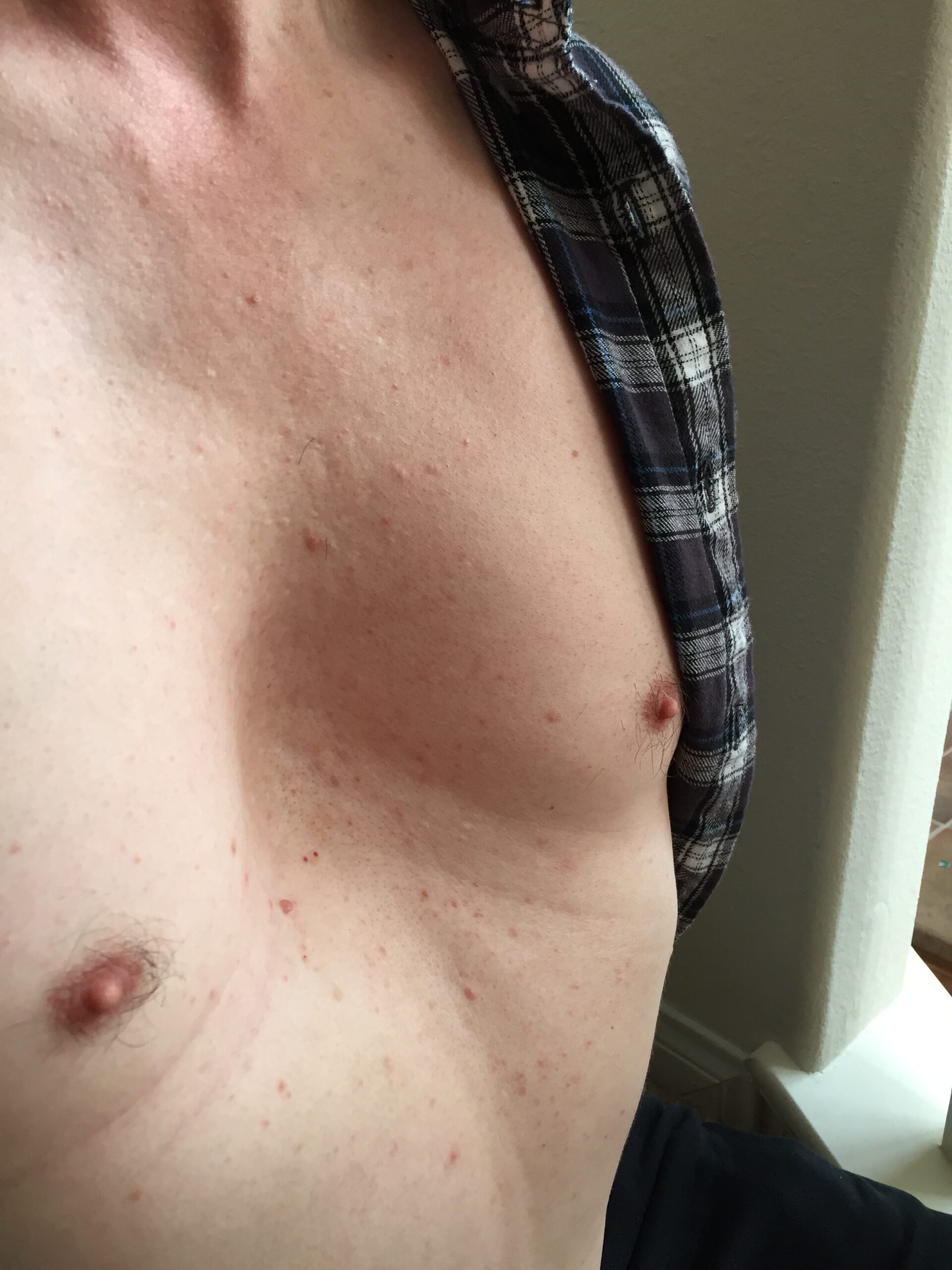 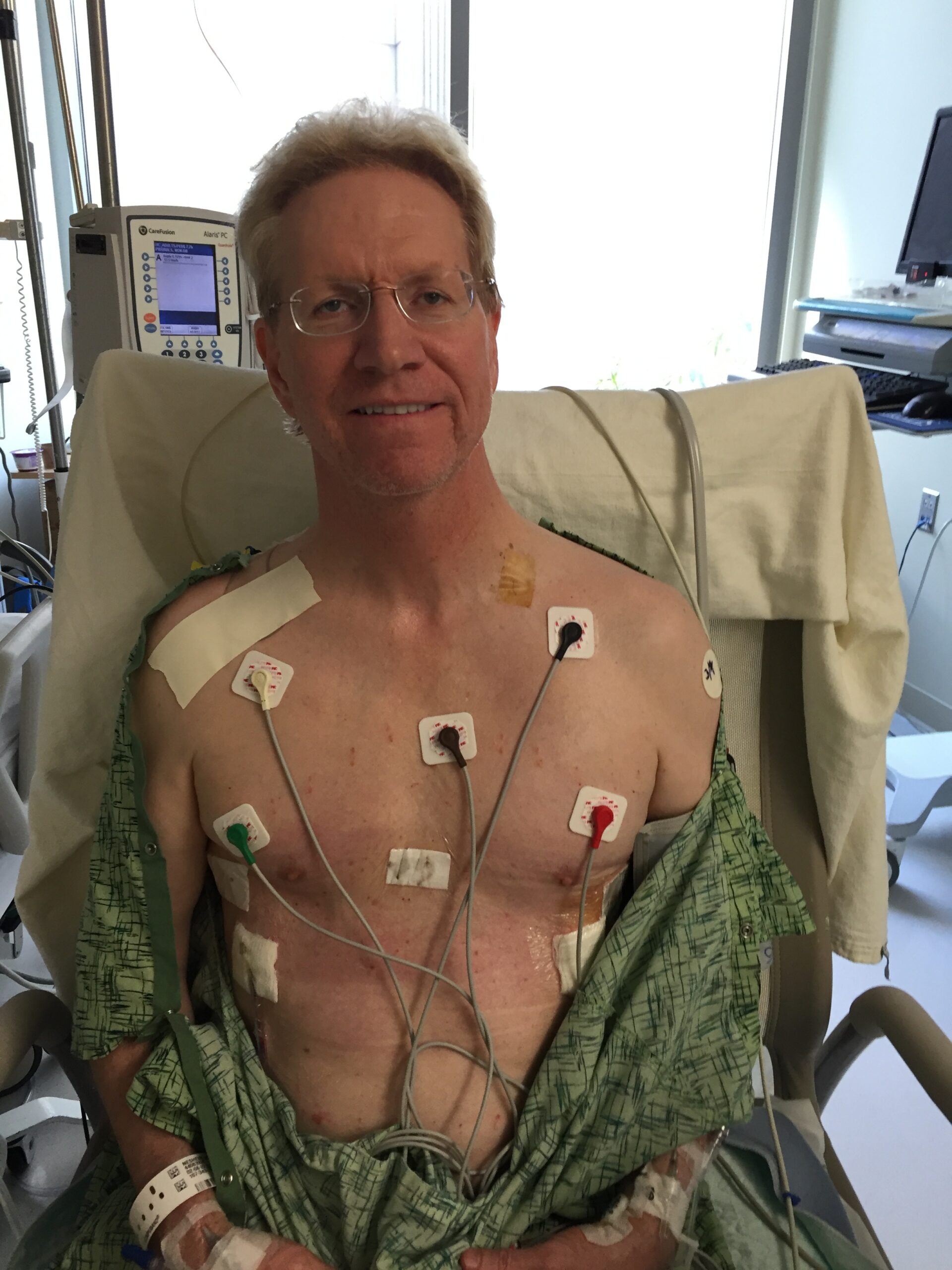 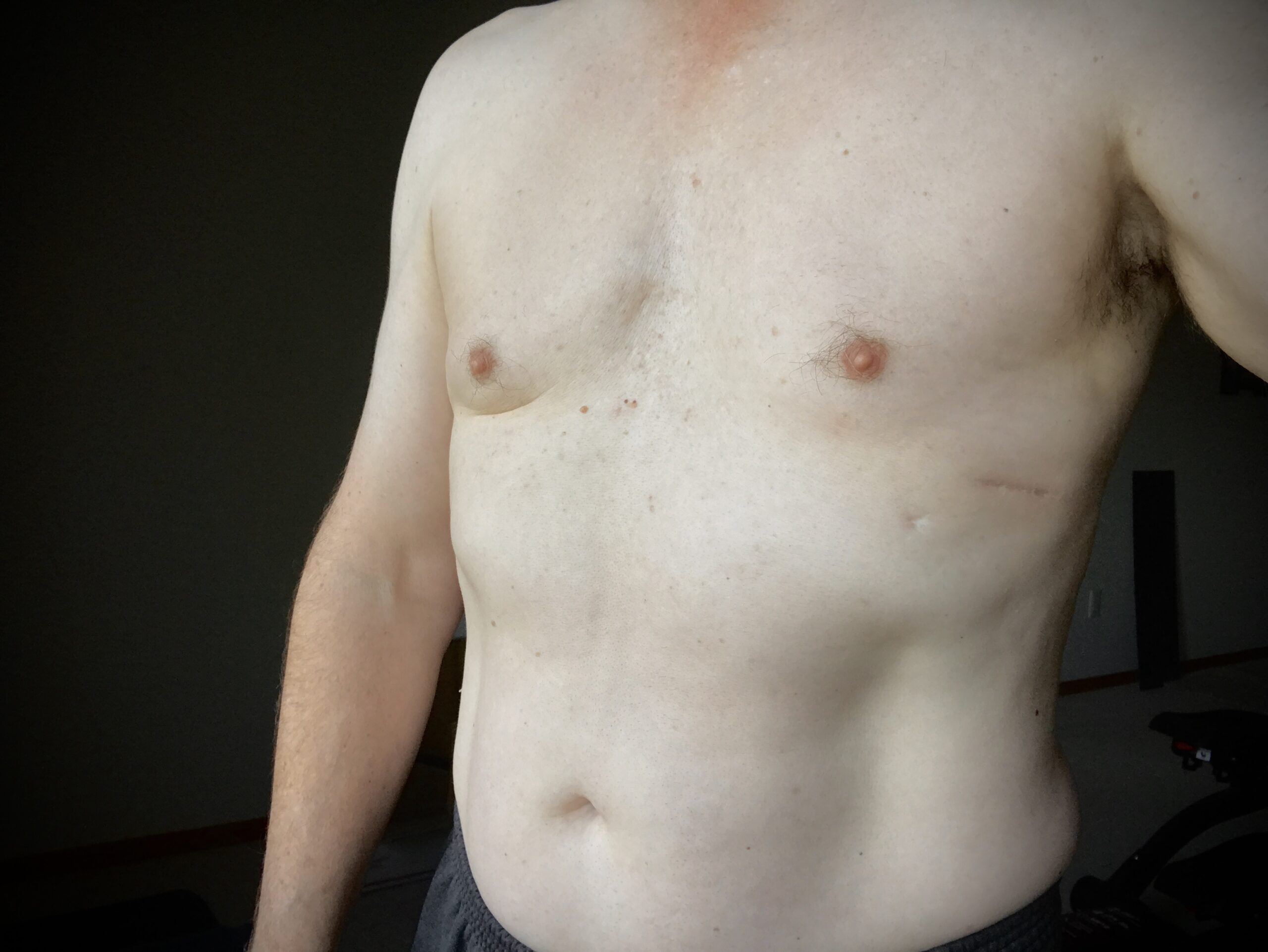