My name is Chris Lengers, I am 28 years old and I underwent the Nuss procedure with Dr. LoSasso in October of 2020. Around the time I was born my Doctor told my parents that I had Pectus Excavatum, but that it would most likely not be anything noticeable and at the worst cosmetic. As I grew into adolescences my pectus became more sever and around the age of 18, I began to feel more self-conscious about my appearance. I meticulously planned my life around avoiding group events where there was any chance I would have to take off my shirt. I tried to ignore it and accept it but as I was in my 20’s I began wondering if it was more than just cosmetic and if it could become even worse as I kept aging.

I had thought about the surgery for a long time but the idea of it seemed very daunting and scary. I had known for a while that Dr. LoSasso was one of the best pectus surgeons in the world, especially after hearing how he performed the Nuss procedure on Joel Kinnaman, but his practice was in California and the task of figuring out the logistics of traveling to the west coast for surgery was very intimidating. Thankfully Dr. LoSasso moved his practice to New Jersey, only a 30-minute drive from my home.

After meeting with Dr. LoSasso in the summer of 2020 I knew this was the best person to perform this surgery and he had my trust. I went through the preoperative testing very quickly and determined that my pectus was impacting my heart and that surgery was recommended. I was scared but ready to change my life after many years of discomfort and emotional stress.

The recovery from the surgery was far easier than I imagined and Definitely less painful. My movements were restricted for a while but after a few months of physical therapy I was back to running and lifting weights within 6 months. Getting this surgery done by Dr. LoSasso was one of the greatest decisions I have ever made and I don’t regret it for a second. I owe him for giving me a new life. One where I didn’t feel like I need to hide anymore. 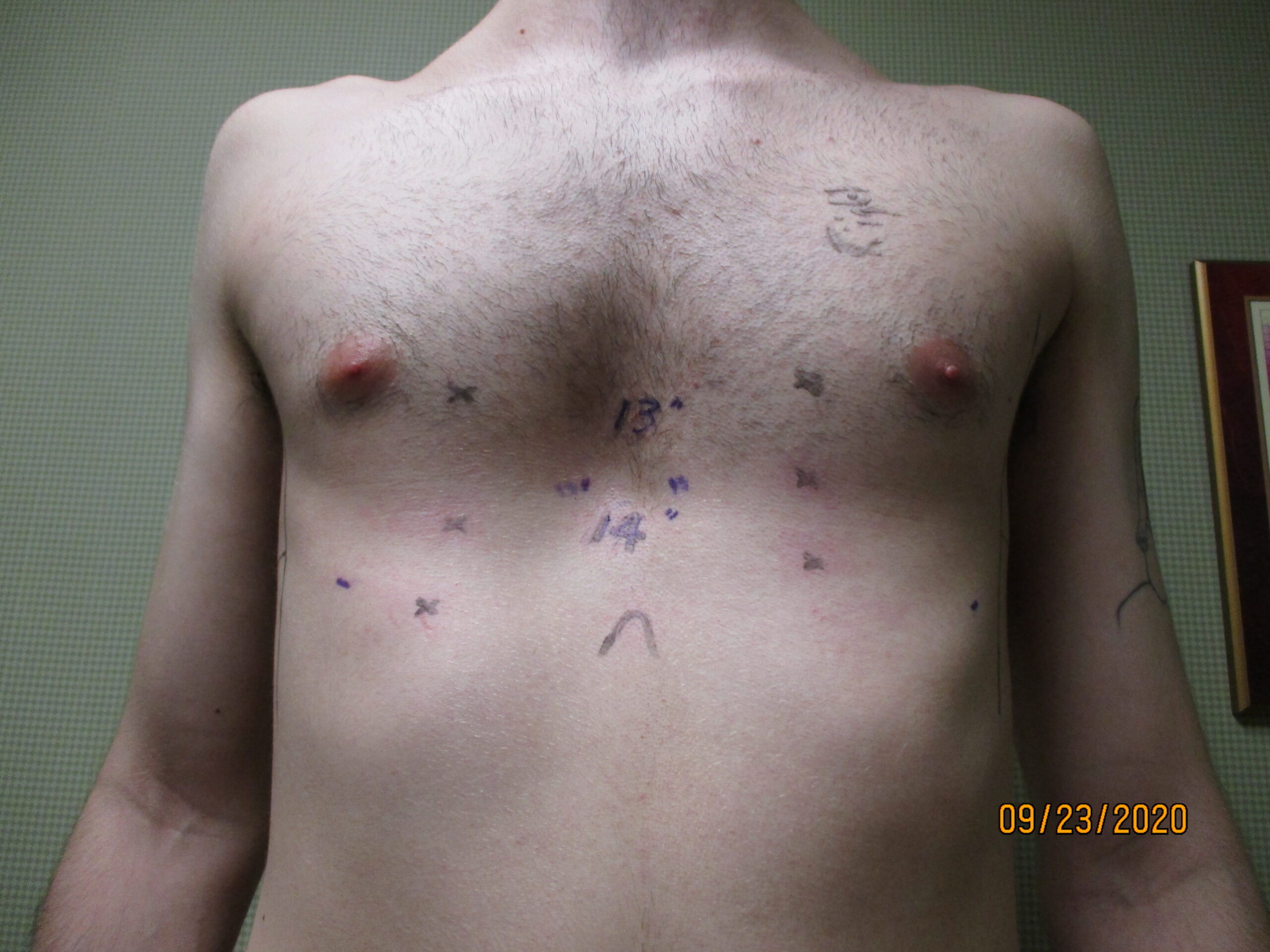 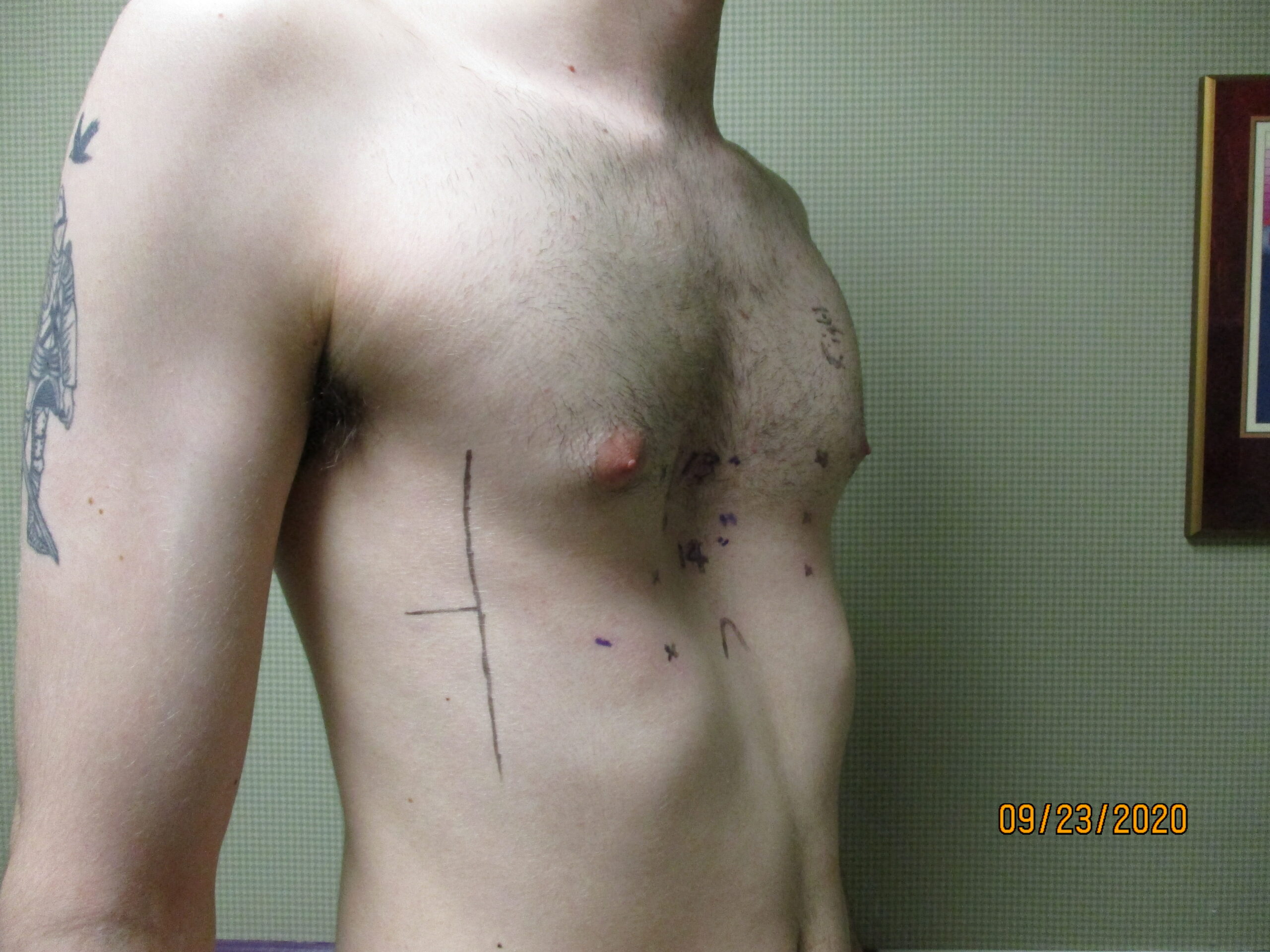 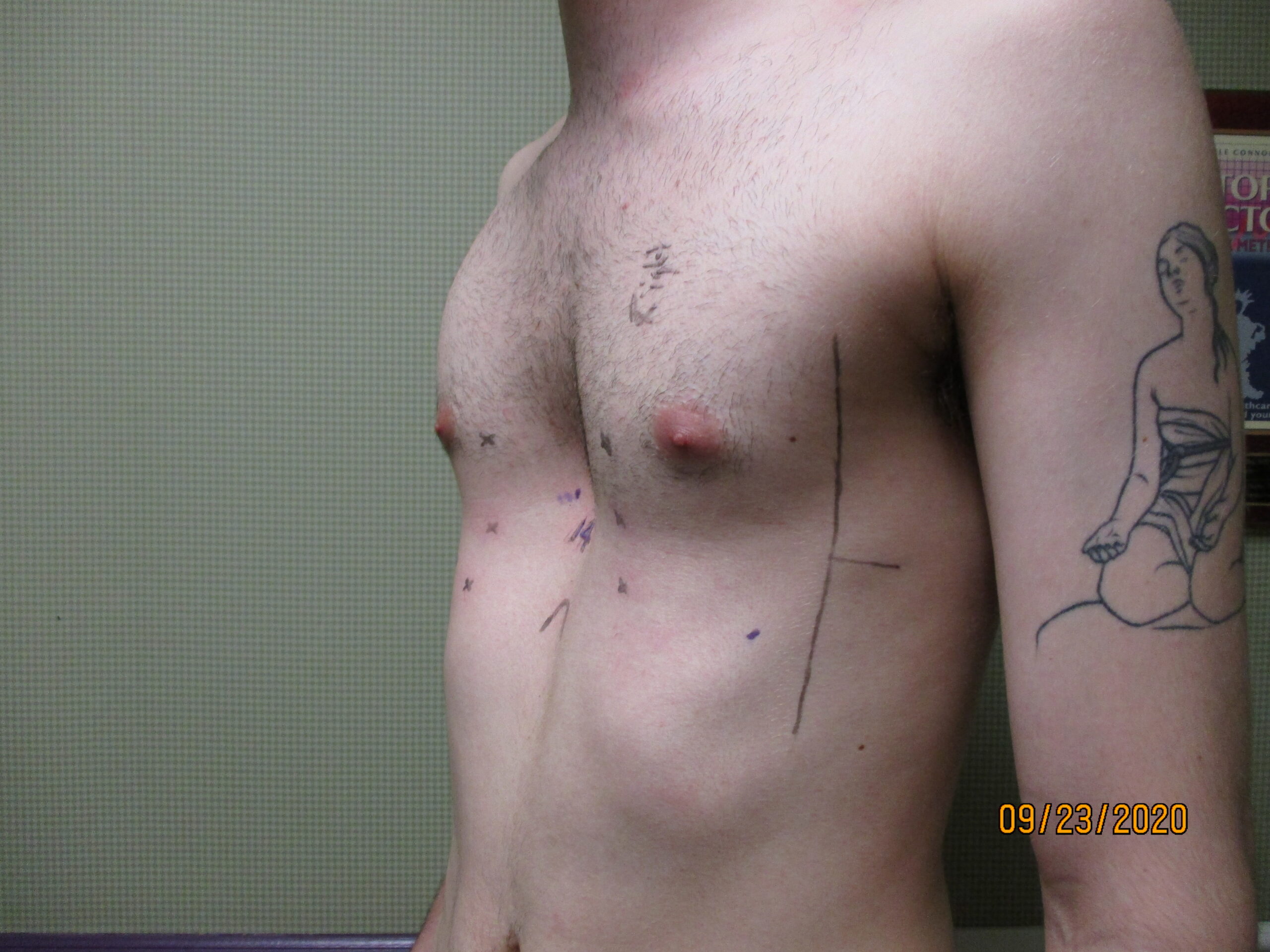 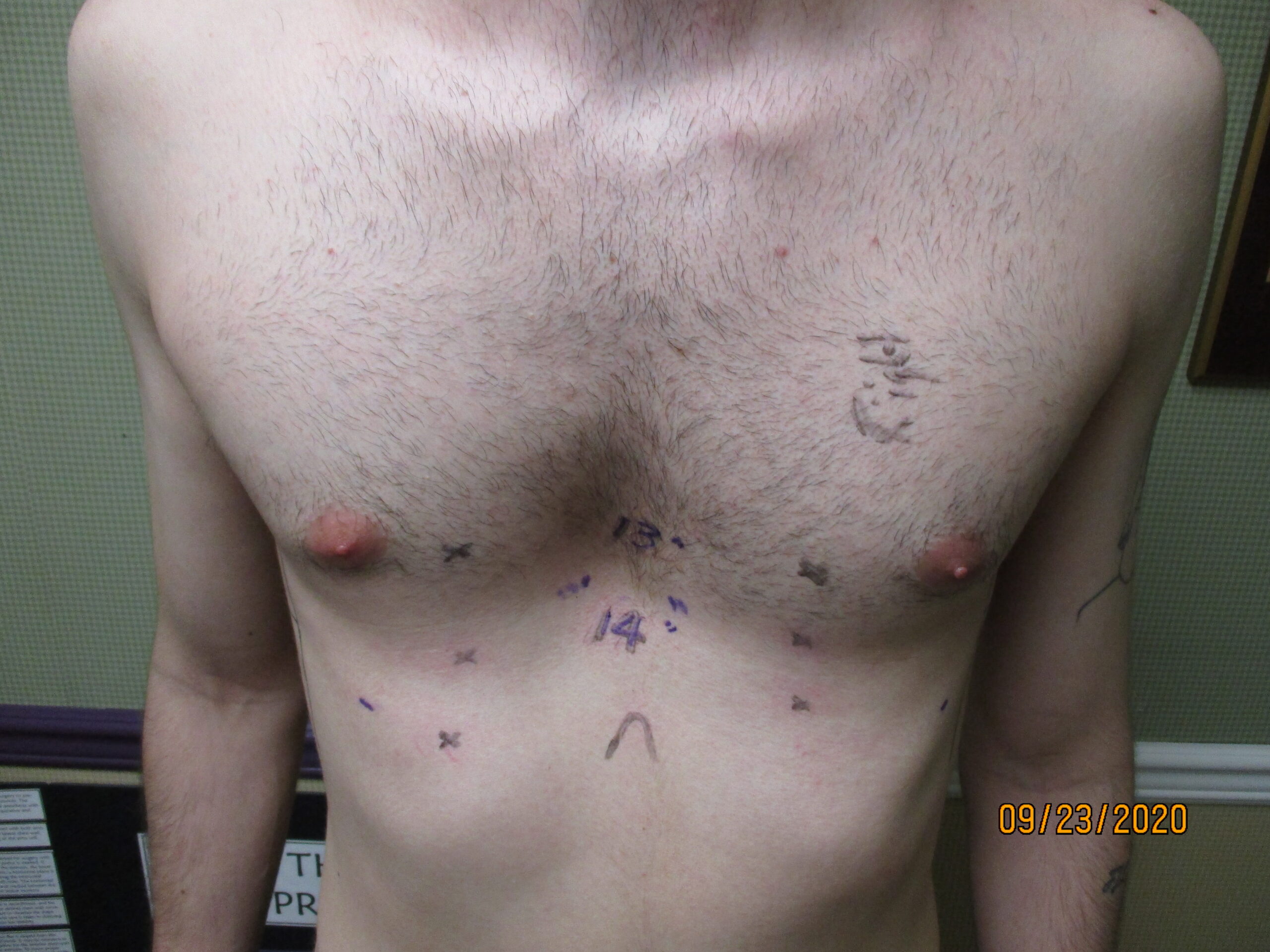 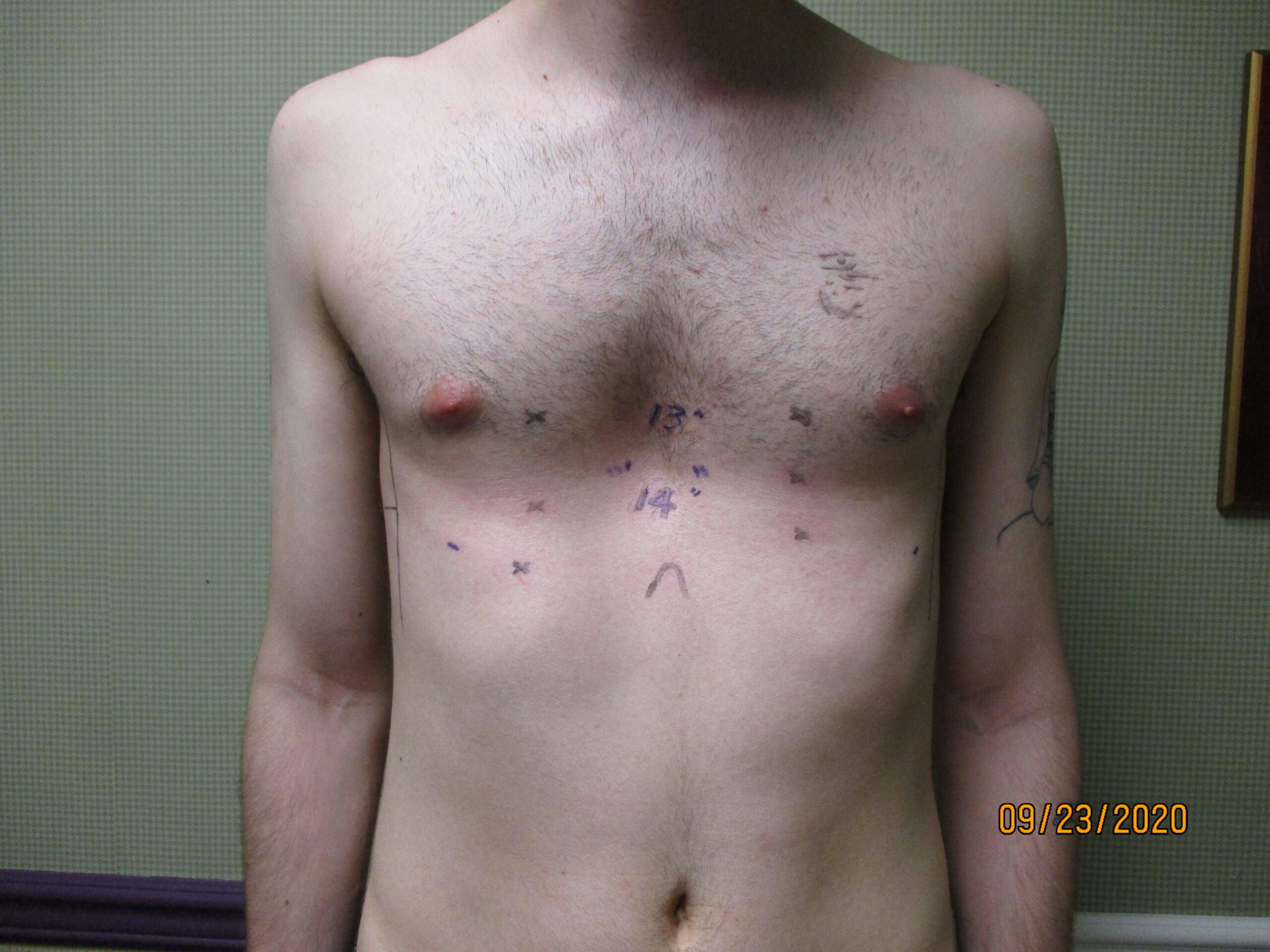 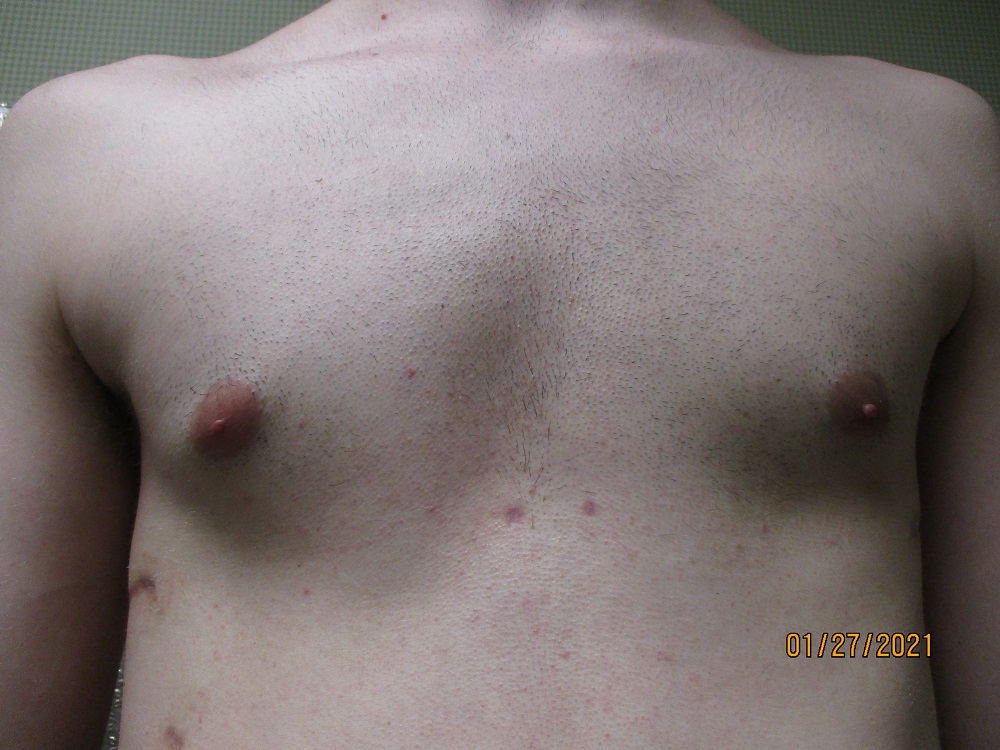 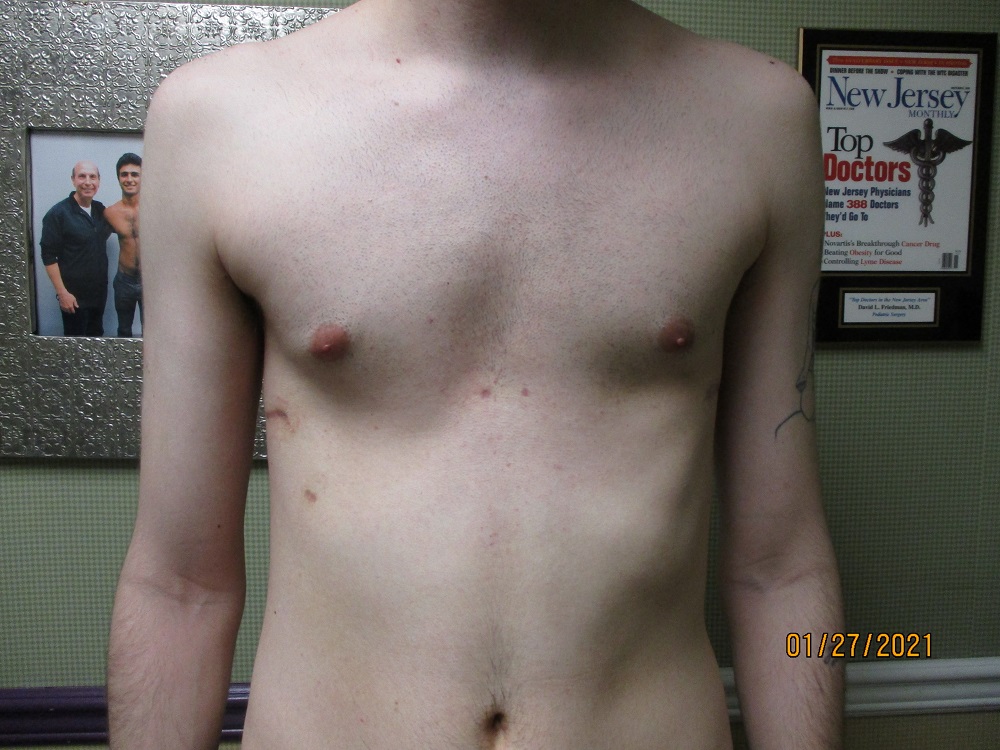 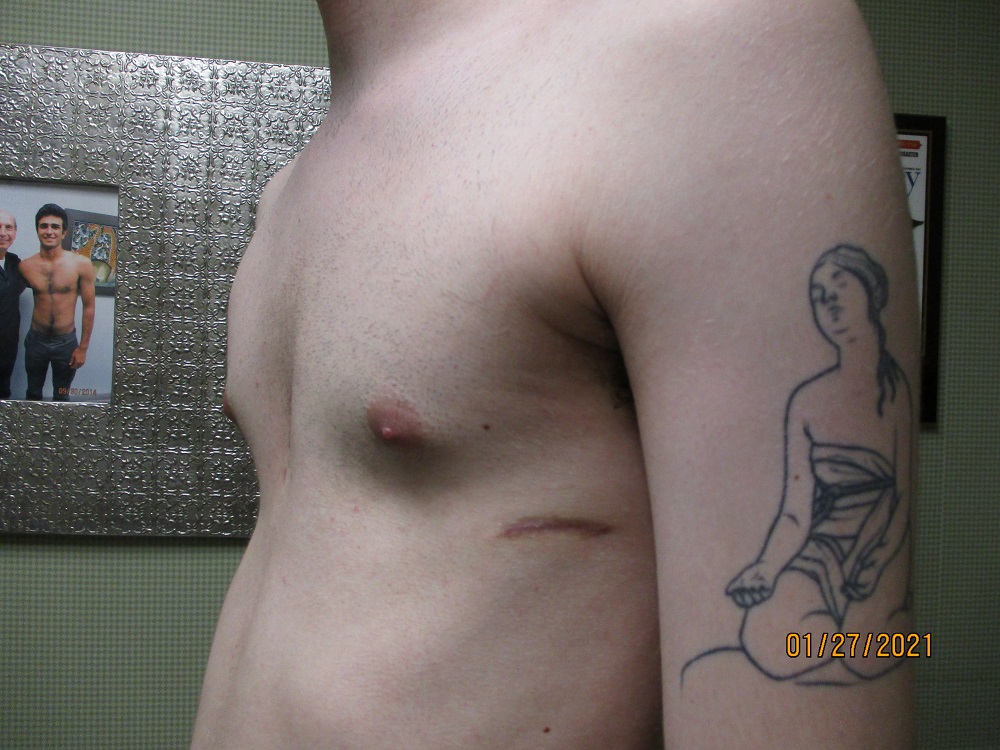 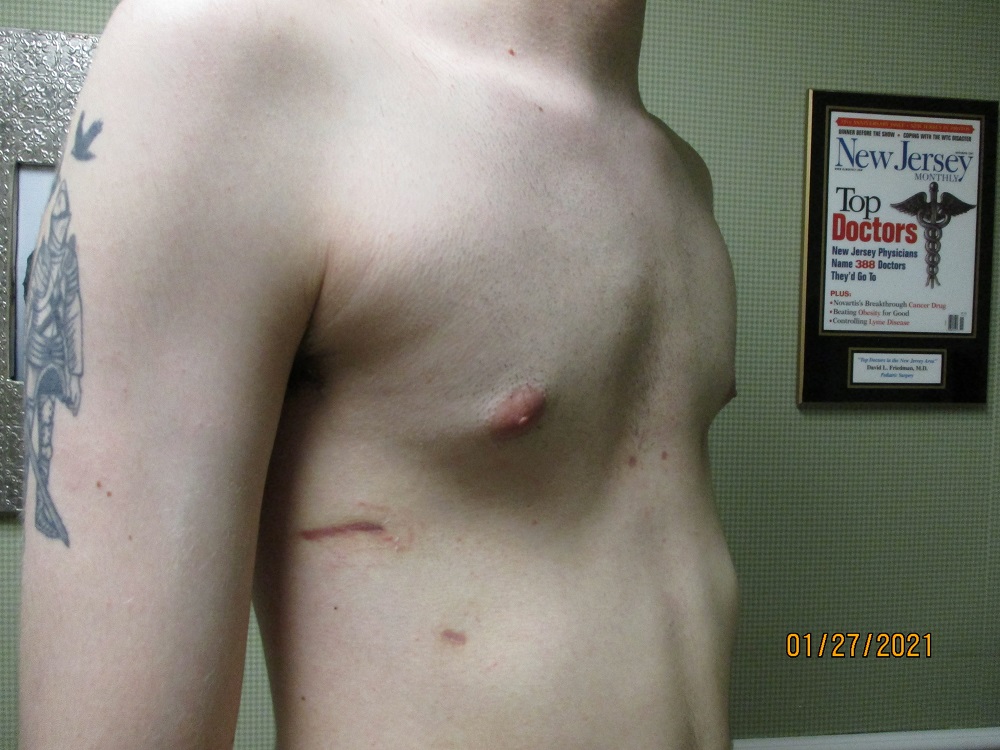 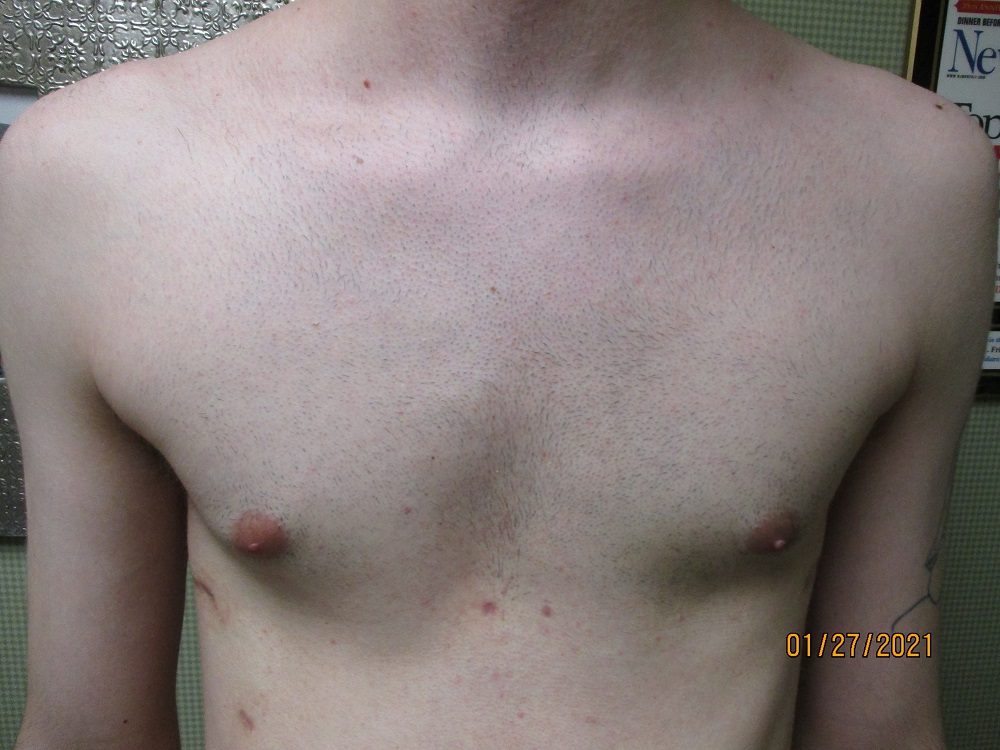